Miguel Angel Muñoz began his career as an actor at the age of 9 in the film El Palomo cojo, then multiplied the television appearances, especially in the soap opera Al salir de clase and the series Compañeros, before doubling Sinbad in the Spanish version of the film Sinbad of the Seven Seas..After stopping Un Paso Adelante, in 2004, MAM Has solved to start in turn a solo career, without neglecting his acting career. He released the single "Dirás que estoy loco", already performed by the character of Roberto. The song was ranked #1 in Spain for eleven consecutive weeks, by selling 180,000 copies. It was not until 2006 that MAM launched his single in France and Italy, where it also met success, supported by a new version of the videoclip. The album was certified gold in Italy. 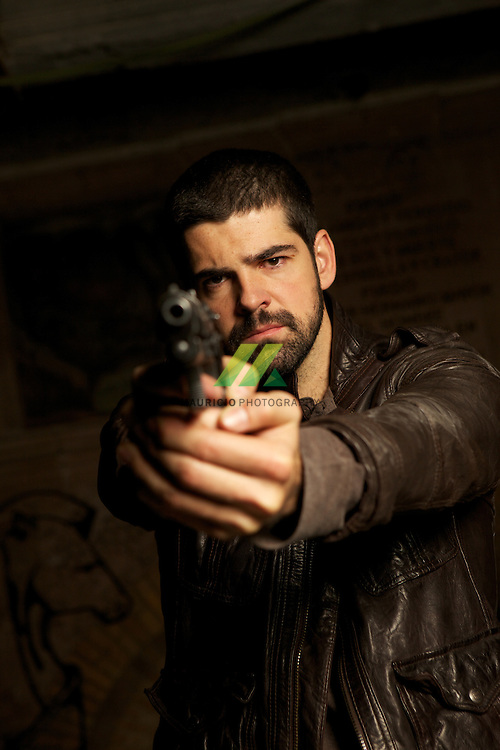