The series starts off with a bang and doesn’t lack for criss-crossing storylines which converge in the world of Capadocia, an experimental prison set up as the first privatized penal institution in Mexico City. Lorena (Ana de la Reguera) leads the idyllic family life with husband Patrick (Hector Arredondo) and their three children. When a weekend trip with Lorena and the children doubles back home, she stumbles across Patrick having an affair with her best friend who ends up dead after a fight and a tumble down a flight of stairs. Meanwhile, the prison privatization bill, which would essentially turn prison’s into labor centers and was promoted by Federico (Juan Manuel Bernal), falls through after newly elected Governor Santiago Marin (Marco Trevino) turns down the deal on the advice of his ex-wife Teresa (Dolores Heredia), who sees it for what it is: slave labor. Then everything changes. A savage prison riot led by Bambi (Cecilia Suarez – who is fantastic) turns the power structure of the failing all-women prison on its head and makes a very public case for a better equipped facility. 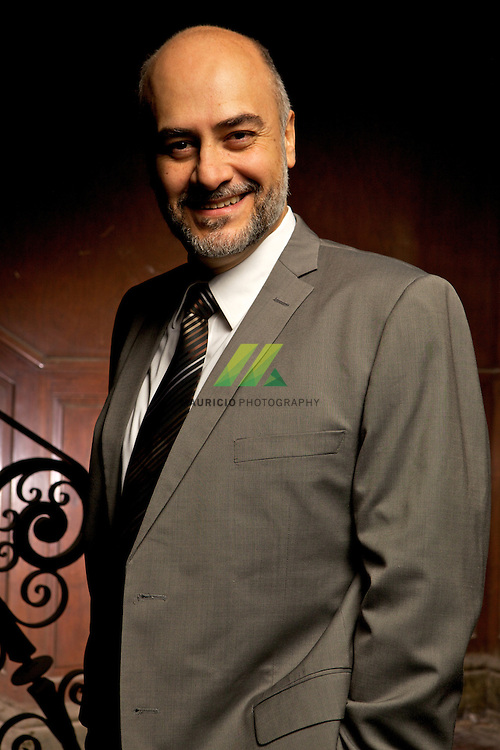