CEO of Grupo Aeromexico since December 2005. An active member of the SkyTeam board, President of ALTA since 2013 and a member of the IATA Board of Governors since 2008, which he will lead in 2015; Chairman of CANAERO’s Board in 2013. Prior to his appointment as CEO of Aeromexico, he was Chairman of the Board of CINTRA and held several positions in the Mexican Public Administration including Deputy Undersecretary of Public Credit, General Director for International Financial Affairs and General Director for Economic Policy at the Ministry of Finance. He holds a PhD in Economics from the Massachussets Institute of Technology (MIT) and a bachelor’s degree in Economics from the Instituto Tecnológico Autónomo de México (ITAM). Dr. Conesa was a Fulbright and Ford MacArthur scholar and recipient Mexican National Economic Research Award. 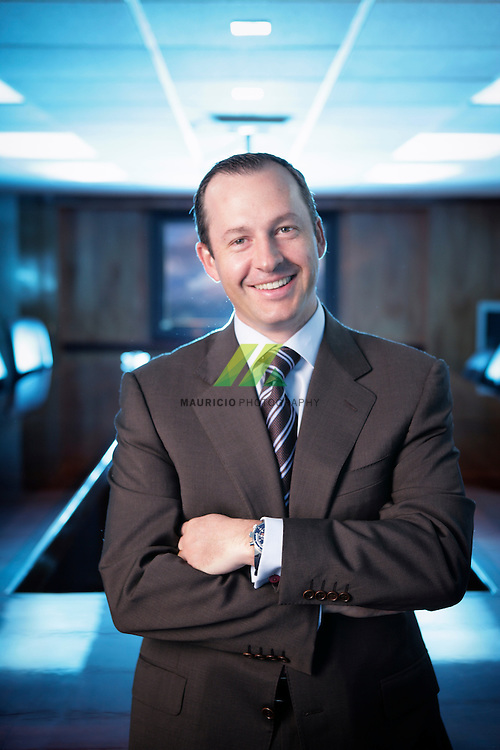