Actress Gabriela De La Garza was born in Mexico City to musical parents: Sergio De la Garza Richardson (pianist) and Carmen Tames Mejia (organist) and is the granddaughter to Manuel Tames "Regulo", one of the most recognizable faces from Mexico's Golden Film Era. Raised in Mexico City and Guadalajara, she developed her musical skills and went on to study contemporary dance at the prestigious Instituto Nacional de Bellas Artes. Concurrently, she began booking commercials and print/modeling jobs for Ford Models and other international agencies. She became a host for then popular music show "Ya-TV" produced by HBO and Warner Music which aired in South America, Mexico and Miami. Without leaving her artistic endeavors behind, she received a degree in Psychology from the distinguished Iberoamericana University. With extensive novela credits behind her Gabriela has become one the best known actresses in Mexico. She landed a small role as an avatar in 20th Century Fox's 2009 hit "Dragonball Evolution" and in 2010 she had leading roles in two hit television series: "Bienes Raices" and the hugely popular "Las Aparicio" as well as several independent films. Gabriela's passion for theater has led her to produce and star in several plays in Mexico City : "Una Pareja Perfecta" (A Perfect Couple), "Hamlet Garcia" and "The Shape of Things" among others. Her next play "Almost, Maine" premieres in Spring 2011 in Mexico City. Gabriela received Best Actress in a Leading Role honors in the 2010 Argentina International Telenovela Festival (FyMTI) for "Las Aparicio". Gabriela is excited to begin work on the second season of "Las Aparicio" in 2011. 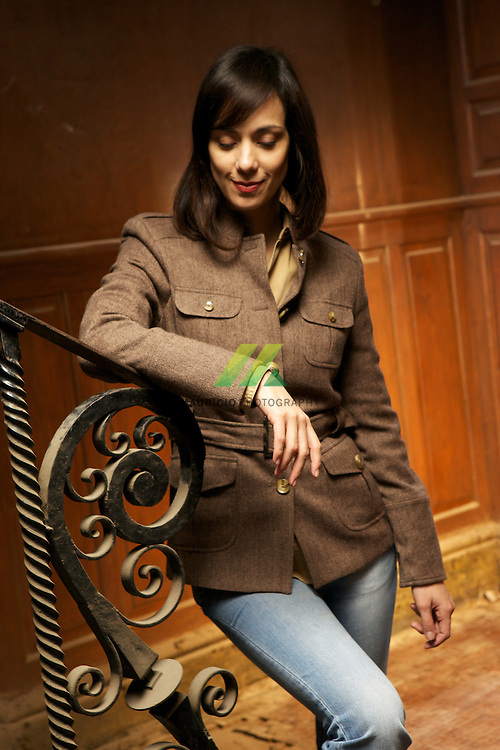