Foresti joined Lexmark in May 2003 as vice president and general manager of the Latin America region, which includes Mexico, Central and South America, the Caribbean countries and Puerto Rico. His responsibilities have included strategic management of the company’s programs in the region, the development of new markets and segments, and the design and implementation of service programs and customer support programs for existing and potential clients. He assumed his current role in January 2008. 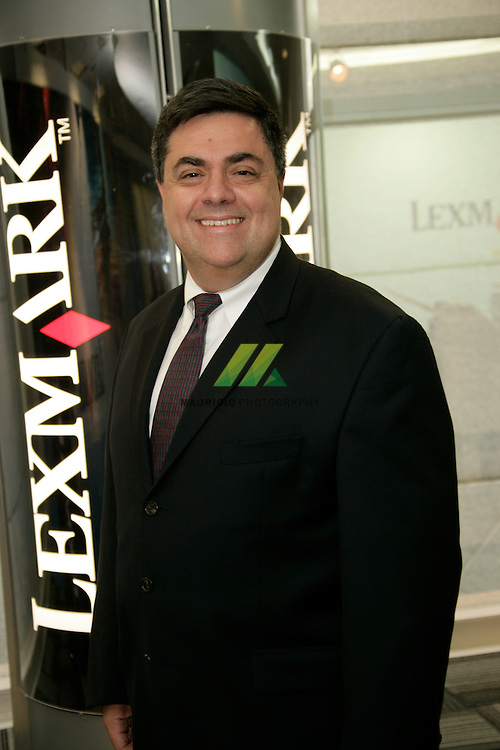