Dr. Curlander has been with Lexmark since its formation in 1991. He served as the Chief Operating Officer of Lexmark from February 1997 to May 1998 and Executive Vice President of Operations from January 1995 to February 1997. Dr. Curlander served as a Vice President and General Manager Lexmark's printer business from February 1993 to February 1995 and General Manager for Printer Business from April 1991 to February 1993. Prior to Lexmark, Dr. Curlander served 17 years with IBM in various product development and management positions. He joined IBM in 1974, and served as an Electrical Engineer in Boulder, Colo for five years. He joined IBM's Office Products Division, and served IBM's printer technology group. He served numerous engineering and management assignments in the IBM Boulder laboratory for 6 years. He served as Product Manager for laser printers since 1986, and led IBM's entry into the desktop laser business. He served as a Director of Printer Products of IBM since 1989. Dr. Curlander served as Executive Chairman of Lexmark from April 1999 to April 30, 2011 as its Executive Director from February 1997 to April 30, 2011. He served as a Director of Trane Inc. (alternate name American Standard Companies Inc.) from August 2004 to June 2008. He received a Master's degree and a Doctorate in Electrical Engineering from the Massachusetts Institute of Technology. Dr. Curlander holds a Bachelor's degree in Electrical Engineering from the University of Colorado. 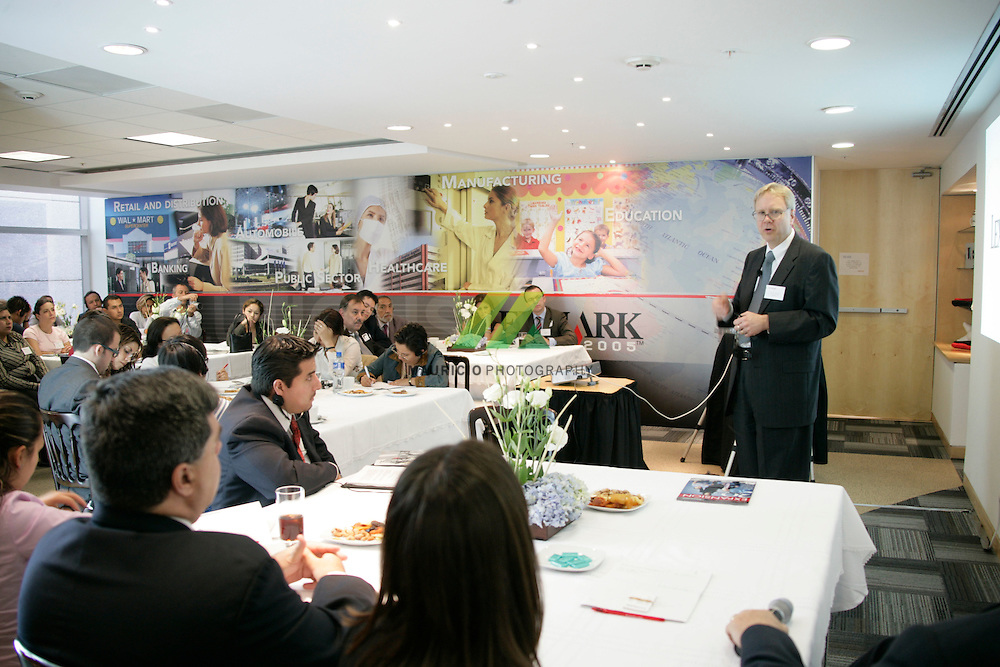